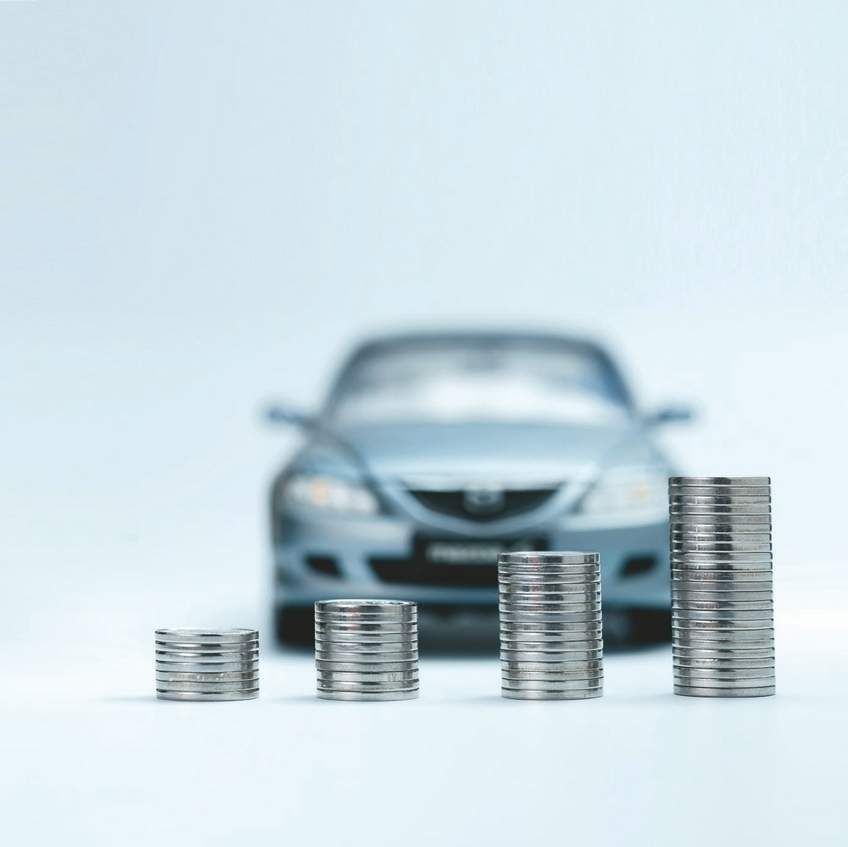 Yet frequently, these efforts have delivered nothing but unexpected losses. As a result, many carriers have put their market and channel expansion plans on hold or at least slowed them down. After all, it makes no sense to win more money losing business. Which perhaps explains why two companies won more than half of all new business last year.

What is going on?

Carriers are struggling to master the changing customer mix.  Responding to the emerging millennial cohort and other hard to serve segments (high risk, low income) the industry has made it far easier for customers to shop and transact for insurance online. Unfortunately, customers are using this flexibility to engage in quote manipulation and submit claims for pre-existing damage in far greater volumes than more traditional customers and channels do.

Carriers have automated away many useful informal controls. At the same time customers have become more aggressive, carriers have been busily automating and bypassing much of the human interaction in their process - interactions and associated delays that historically served to somewhat deter petty fraud. This is because the dishonest like anonymity and immediate results. Lying to a screen to get an instant result is much less stressful than lying to an agent.

Using third party data to replace personal interaction and controls hasn't worked.  In an earlier piece we pointed out that solely using purchased or other data to weed out fraud doesn't and indeed can't work because false positives are often more common than the fraud condition the data is seeking to identify.  The result, is that false positives overwhelm the number of true data discrepancies, driving perfectly good customers away.

The result is that many carriers appear to be stuck, uncertain how to profitably serve what before long will be the largest part of the market. They've made investments in new capabilities that don't appear to work with the new, tech savvy Millennial customer as their Baby Boomer customer base erodes. Some analysts have even argued that they should give up competing with Geico and Progressive. We disagree.

Because we've learned how to screen out the extra fraud that comes with selling to these new customer segments, dramatically lowering direct to consumer channel loss ratios. It turns out you can make money selling online to tough customers but only if you use advanced technologies and techniques to marshal all available information in real time at the point of sale.

Carriers must stay the course...but build in robust fraud prevention.

Carriers shouldn’t give up but they need to focus more resources on effective real time analytic and intervention tools that identifies, intervenes and eliminates fraud at the point of sale. That's what our idFusion platform does.

We're VeracityID and we give carriers the tools they need to reduce fraud, better select risk and profitably compete for every type of customer and channel they choose.

Insurers can't stop fraud and misrepresentation with only data - Part 2

In part one (it can be accessed   here) we explained that there is a fundamental limit to the...

Auto Insurance customers are changing - which means trouble for carriers

"We're not making money on direct, online business" is something we hear from a number of...